Short for AD by Abbreviationfinder, Andorra became a sovereign state and got its constitution first in 1993. According to the constitution, the president of France and the bishop of Urgell in Spain are the country’s heads of state, but their posts are essentially symbolic.

The legislative power lies with the Parliament, the General Council, whose 28 members (the number may vary) are elected in general elections every four years. Half of the members are elected in a constituency that covers the entire country. The others are elected through elections within the country’s seven municipalities (paròquies), who appoint two members each. The municipalities correspond to the traditional church parishes.

The voting age is 18, and only Andorran citizens are allowed to vote.

Political parties were only allowed through the 1993 constitution and the first free elections were held in December 1993.

The Liberal Conservative Andorra’s Liberal Party (Partit Liberal d’Andorra, PLA, formerly the Liberal Union), alone or in a coalition, had the government power for most of the period 1994–2011. The party was part of the Alliance Democrats for Andorra (Democrats per Andorra, DA) formed before the April 2011 election and which gathers the center and right parties. The DA then won a large majority of the mandate in Parliament and was able to form a government. Even after the 2015 election, the DA retained government power. Then PLA re-established itself as a party under a new name, Andorra’s Liberals (Liberals d’Andorra) and came in second place.

The Social Democrats won the election in April 2009, but were forced to announce new elections and lost power two years later. Ahead of the 2015 elections, they formed an alliance with the Greens (Verds d’Andorra) and a smaller party, the Citizens’ Initiative (Iniciativa Ciutadana).

Andorra has one court for criminal cases, one for litigation and a supreme court. The courts are free from the executive power. The judges are appointed by an independent judicial council which also monitors the functioning of the judicial system. There is an ombudsman examining private individuals’ complaints against Andorran authorities. 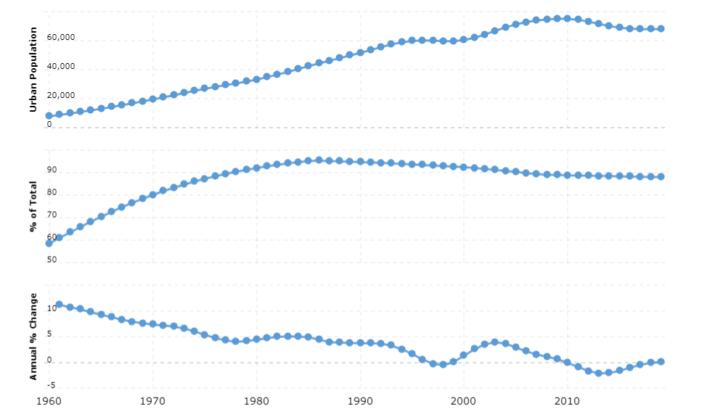