The princess title is inherited on the male side. The head of state has been Hans-Adam II (born 1945) since 1989 but in 2004 he handed over the government responsibility to his son, Crown Prince Alois (born 1968).

The prince has the right to appoint and dismiss the government. He appoints judges and can veto legislative proposals. Previously, Parliament could appeal to the Supreme Court if it disagreed with the prince about how the Constitution should be interpreted, but that possibility is now gone. A large number of citizens believe that the prince guarantees stability in the country. A proposal to limit the powers of the prince was voted down in the 2012 referendum (see Modern history).

However, as in Switzerland, there are elements of direct democracy that give citizens far-reaching political rights. They can themselves submit legislative proposals, or request a referendum on Parliament’s decision, if 1,000 people or three of the eleven municipalities support the requirement. In case of constitutional changes or in the case of international agreements, 1,500 people or four municipalities are required. However, Parliament may declare a decision in advance as a matter of particular importance and thus prevent a referendum. The annual budget is always declared urgent.

Parliament, the country, has 25 members elected in general, proportional elections every four years. Of these, 15 come from the northern part of Oberland and 10 come from the south, Unterland. Female suffrage was first introduced in 1984. Legislative power is exercised by the landowner together with the prince. According to the Constitution, the government must have five members appointed by the land day and approved by the prince.

The voting age is 18 and there is a duty to vote.

Parties must get at least 8 percent of the vote to enter the country. Politics is characterized by stability. Two parties generally dominate and form a coalition government together: the Federation of the Federation (Vaterländische Union, VU) and the Progressive Citizens’ Party (Fortschrittliche Bürgerpartei, FBP). Both were formed after the First World War and are conservative, Catholic and monarchist. VU is regarded as the more liberal of the two.

The environmental party The Free List (Freie List, FL) was formed in 1985 and entered the country eight years later. The Independents (Die Unabhengigen, DU) were formed by a defender from VU prior to the 2013 elections and at one time took office in Parliament.

The judiciary has two levels before the Supreme Court. In addition, there is an administrative court for review of government decisions and a constitutional court. All the courts are in Vaduz. 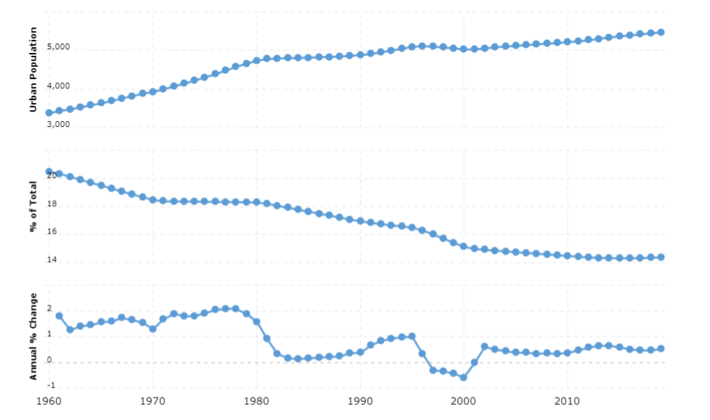