Short for LU by Abbreviationfinder, Luxembourg is a constitutional monarchy whose head of state is titled Grand Duke. The Grand Duke mainly has ceremonial duties. Government power is exercised by a Council of Ministers, which is responsible to Parliament.

The statute is from 1868, but several changes and additions have been made since then. A change made in 2008 reduced the powers of the Grand Duke, from having the task of approving laws to just signing them. The reason was that the seated monarch Grand Duke Henri, for conscience reasons, did not want to approve a law on euthanasia (see further Modern History). Male and female succession is applied.

The Council of Ministers, or the government, is led by the prime minister, whose official title is the government president. The legislative power lies with Parliament, the Chamber of Deputies, which has 60 members. They are elected in general, direct elections every five years. Since 1919, voting has been mandatory for all citizens from the age of 18.

Luxembourg is administratively divided into three districts, twelve cantons and 106 municipalities. Municipal elections are held every six years. Foreign citizens, who make up almost half the population, may vote in municipal elections.

After the 2013 elections, however, the Christian Democrats went into opposition and a government was formed consisting of social democrats, liberals and the Green Party (Die Gréng). It remained even after the 2018 election.

The Greens have been in the picture since the 1980s, as has the Nationalist Alternative Democratic Reform Party (Alternativ Demokratesch Reformpartei, ADR). The latter was formed as a “single-issue party” for better pension conditions for private employees, but has gradually become more conservative in general policy. The party went under a few different names before adopting the current form in 2006. In 1999, the Left (Die Lénk) was formed when a number of activists joined forces to create a partial alternative to the left of the LSAP.

In the 2018 elections, Luxembourg’s first Pirate Party (Pirate Party Luxembourg) entered Parliament for the first time. The party was founded in 2009 with the Swedish counterpart as a model. 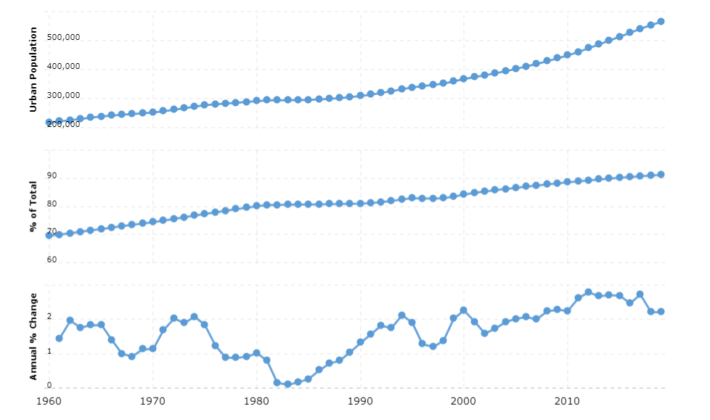